American, second-wave feminism immediately brings to mind fights over abortion, violence against women, and sexual objectification (notably, the protests at the 1968 Miss America pageant in Atlantic City).  Much less frequently remembered is that early liberal and radical feminists — many of whom were involved in starting the National Organization of Women (NOW) — saw the provision of affordable and high-quality universal daycare as a major sine qua non of “women’s liberation.” Why?  And what happened to strip this vital issue out of politicians’ platforms and feminist cultural discourse (let alone feminist activism en masse)?

Replying to the “why” question is fairly simple:  Given that women are still often primarily responsible for home and childcare obligations, full participation in the public spheres of work, education, and politics has long hinged on solid social support and assistance in the relatively “private” realms of households and families.

For those who have children, daycare access (or lack thereof) poses ongoing and significant burdens.  Relatives may or may not be available to take care of children when they are too young to go to school.  Daycare may be unaffordable; it may corral an unjustifiable portion of a parent’s income than can be justified when weighed against possible work earnings or the attainment of educational degrees.  Parents may not know how to find a good provider for their children (a problem easily rectifiable if quality public options were available and publicized).

Lynn Chancer, author of After the Rise and Stall of American Feminism, on American feminism and moving the gender revolution forward 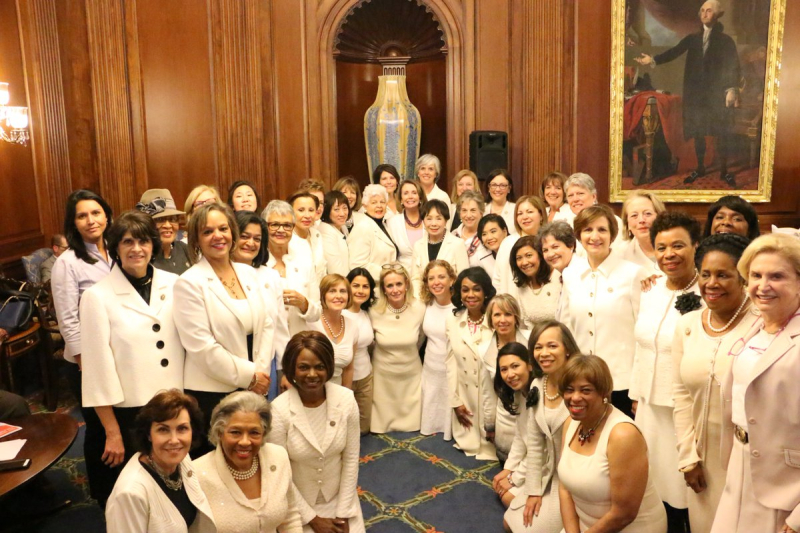 Feminist consciousness has grown so rapidly in the last decade that it is hard to keep up with the fast pace of unfolding developments in popular culture, academic writing, law and feminist-influenced blogging. More and more people are willing to embrace the term ‘feminism’ as representative of a multi-faceted and multi-dimensional movement. Feminism is experiencing a cultural renaissance even amidst concurrent backlash. In terms of progress, perhaps no example is clearer than what happened in American politics before and immediately following the mid-term elections of November 2018, when a record number of women were elected to the now Democratically- controlled US House of Representatives. Media coverage of their January 2019 swearing in referred to the ‘year of the woman1,’ and projected a new era of greater participation and gender-related political consciousness as dawning.

In some ways, new energies have indeed been activated. Perhaps never before has the desire for an American President who is a woman been stronger: hopes for this historical ‘first’ were raised but not fulfilled by Hillary Clinton, who won the popular vote though not the Electoral College.   Eagerness for women to enter politics has also been catalyzed by a sense of threat that hovers, somewhat ominously, over the security of feminist gains made over the last half century since the second wave. There is good reason to fear that reproductive options encompassing abortion rights could be turned back if President Donald Trump is able to appoint more conservative justices to the Supreme Court who are committed to overturning 1973’s iconic Roe v. Wade.

Source: Feminist Revival and the Year of the Woman – Stanford University Press Blog