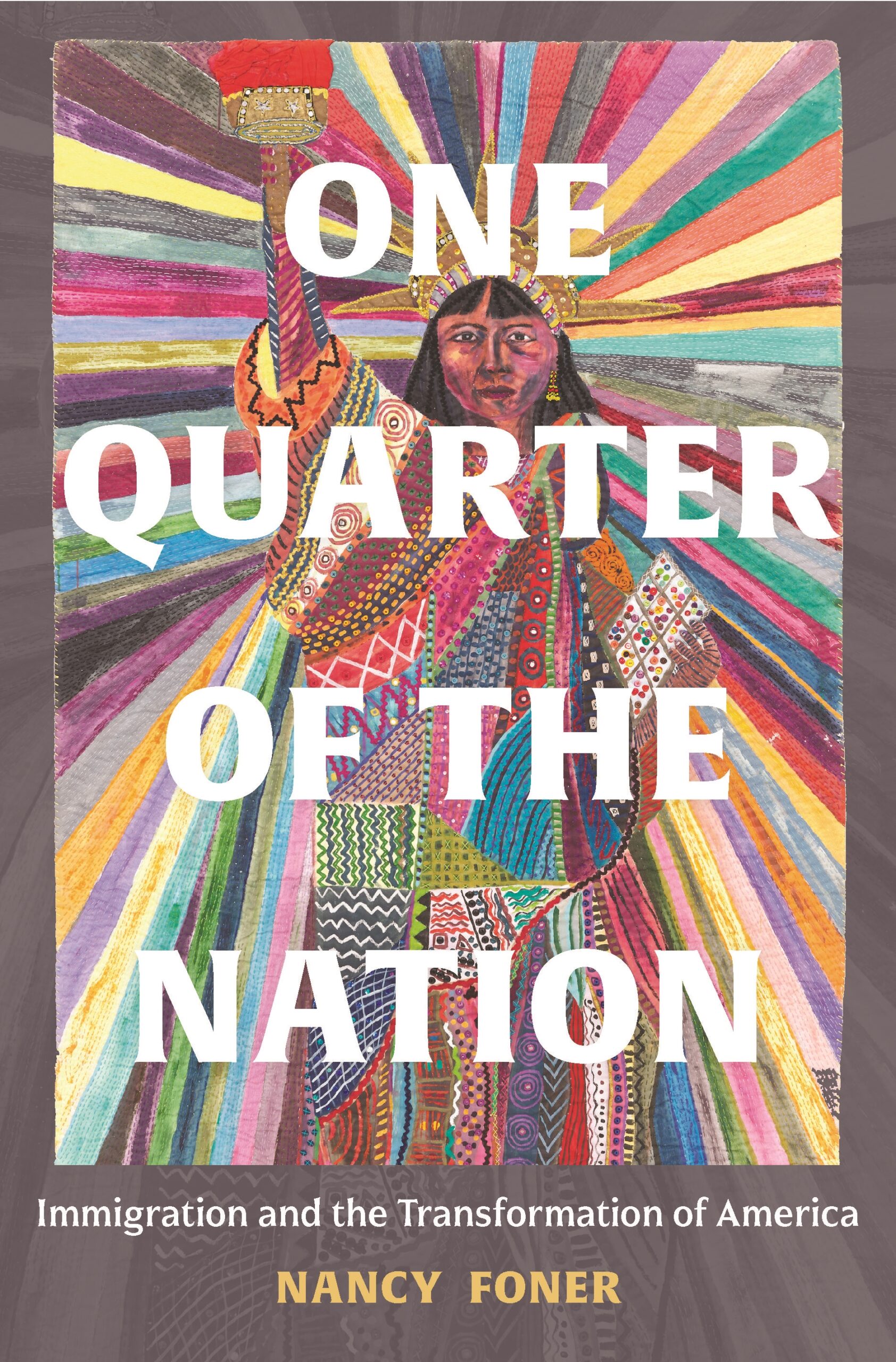 Distinguished Professor Nancy Foner (GC/Hunter) published a new book, One Quarter of the Nation: Immigration and the Transformation of America (Princeton University Press, 2022)

Professor Foner recently discussed her book at a panel discussion in our Immigration Seminar Series. Excerpts of her talk are also featured in the Graduate Center news “How Immigration Changed U.S. Society”

The impact of immigrants over the past half century has become so much a part of everyday life in the United States that we sometimes fail to see it. This deeply researched book by one of America’s leading immigration scholars tells the story of how immigrants are fundamentally changing this country.

An astonishing number of immigrants and their children—nearly eighty-six million people—now live in the United States. Together, they have transformed the American experience in profound and far-reaching ways that go to the heart of the country’s identity and institutions.

Unprecedented in scope, One Quarter of the Nation traces how immigration has reconfigured America’s racial order—and, importantly, how Americans perceive race—and played a pivotal role in reshaping electoral politics and party alignments. It discusses how immigrants have rejuvenated our urban centers as well as some far-flung rural communities, and examines how they have strengthened the economy, fueling the growth of old industries and spurring the formation of new ones. This wide-ranging book demonstrates how immigration has touched virtually every facet of American culture, from the music we dance to and the food we eat to the films we watch and books we read.

One Quarter of the Nation opens a new chapter in our understanding of immigration. While many books look at how America changed immigrants, this one examines how they changed America. It reminds us that immigration has long been a part of American society, and shows how immigrants and their families continue to redefine who we are as a nation. 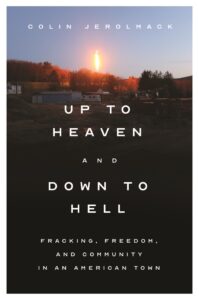 Colin Jerolmack (alum) published a new book Up to Heaven and Down to Hell: Fracking, Freedom, and Community in an American Town (Princeton University Press, 2021).

The book will be available for purchase starting April 20, 2021. However, the introduction of the book can be downloaded for free on the publisher’s website. The book is also available as an audio book here [highbridgeaudio.com].

Shale gas extraction—commonly known as fracking—is often portrayed as an energy revolution that will transform the American economy and geopolitics. But in greater Williamsport, Pennsylvania, fracking is personal. Up to Heaven and Down to Hell is a vivid and sometimes heartbreaking account of what happens when one of the most momentous decisions about the well-being of our communities and our planet—whether or not to extract shale gas and oil from the very land beneath our feet—is largely a private choice that millions of ordinary people make without the public’s consent.

The United States is the only country in the world where property rights commonly extend “up to heaven and down to hell,” which means that landowners have the exclusive right to lease their subsurface mineral estates to petroleum companies. Colin Jerolmack spent eight months living with rural communities outside of Williamsport as they confronted the tension between property rights and the commonwealth. In this deeply intimate book, he reveals how the decision to lease brings financial rewards but can also cause irreparable harm to neighbors, to communal resources like air and water, and even to oneself.

Up to Heaven and Down to Hell casts America’s ideas about freedom and property rights in a troubling new light, revealing how your personal choices can undermine your neighbors’ liberty, and how the exercise of individual rights can bring unintended environmental consequences for us all. 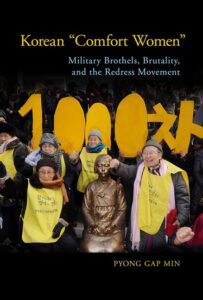